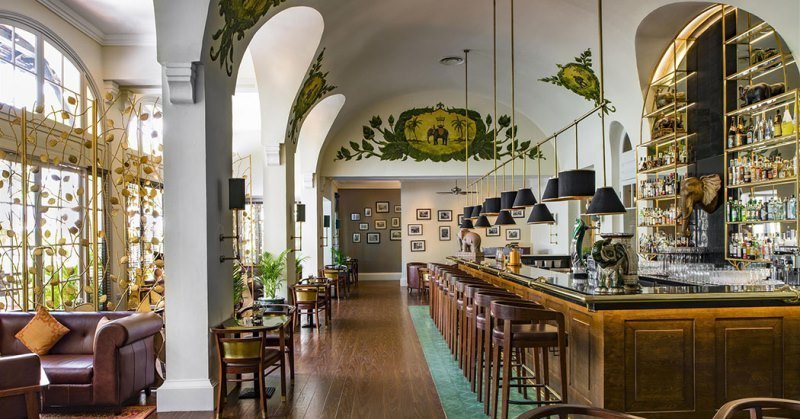 Each of these iconic properties is undergoing major restoration work. The Grand Hotel d’Angkor is currently closed and will re-open at the end of September 2019. Le Royal remains open to guests, and will celebrate its 90th anniversary in November of this year.

Te Grand is famous as the historical gateway to Angkor Wat, for its Elephant Bar, and for a guest list that includes Charlie Chaplin and Jacqueline Kennedy Onassis. Likewise, Le Royal springs from the same colonial era when the likes of Somerset Maugham and André Malraux stayed at the and was renowned all over again as the setting for scenes in The Killing Fields.